Category: Things to Do 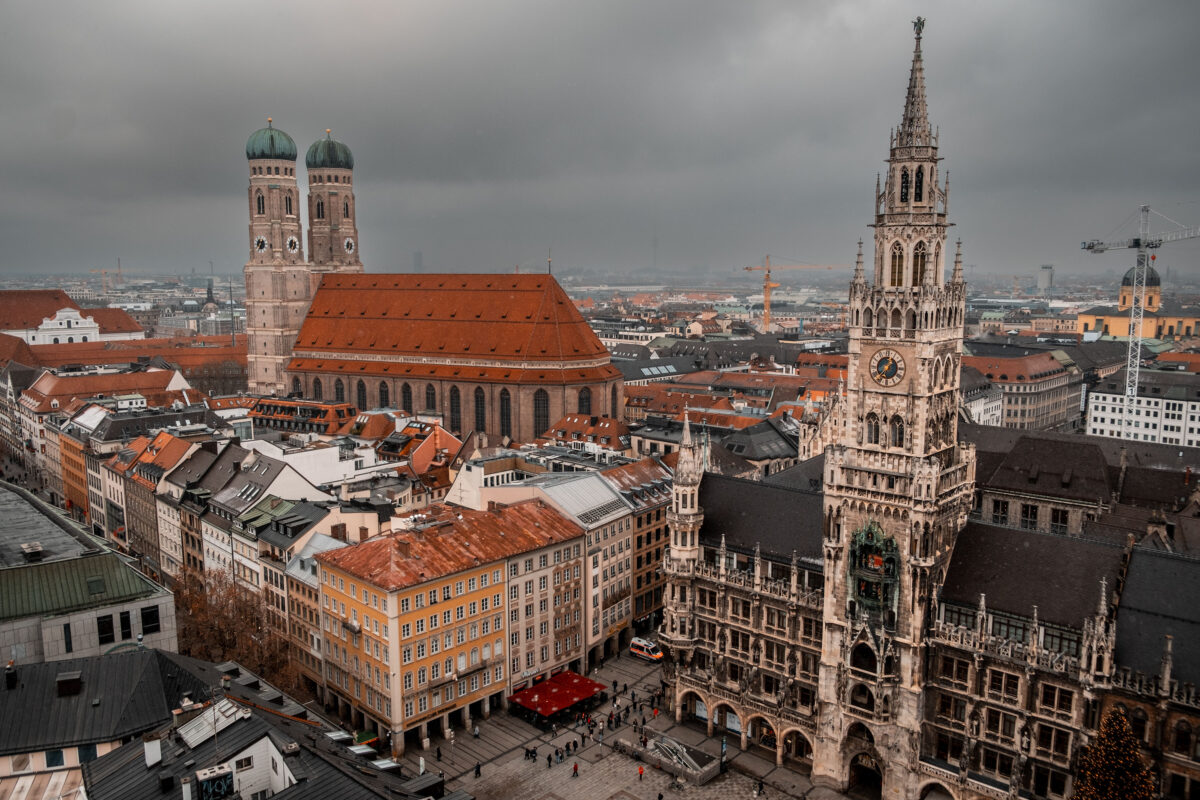 Looking for things to do in Munich? Well, you’ve come to the right place! We spent three nights in the Bavarian capital, sipping on German beer and scoffing pretzels…plus a few other things. Read on to find out what! 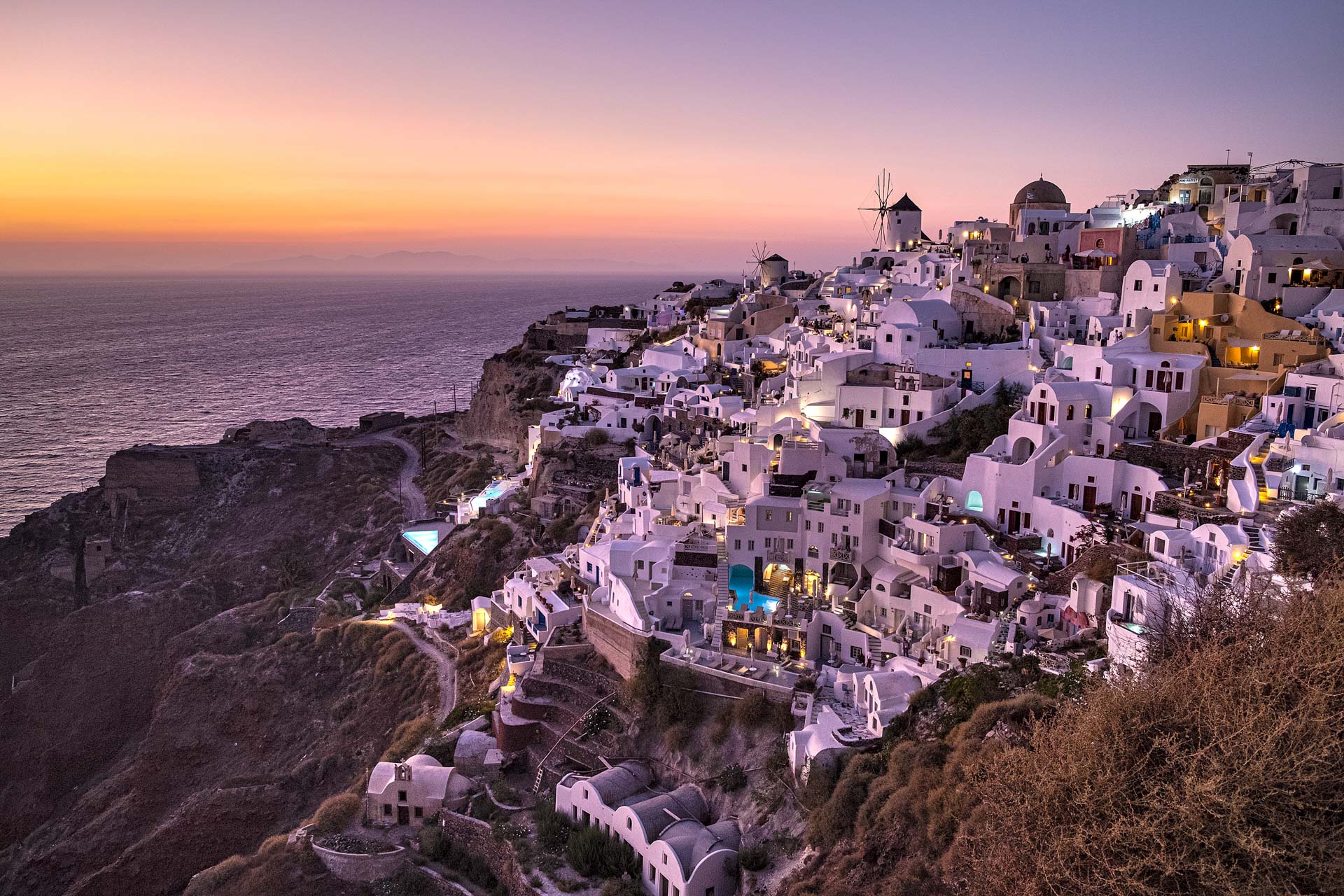 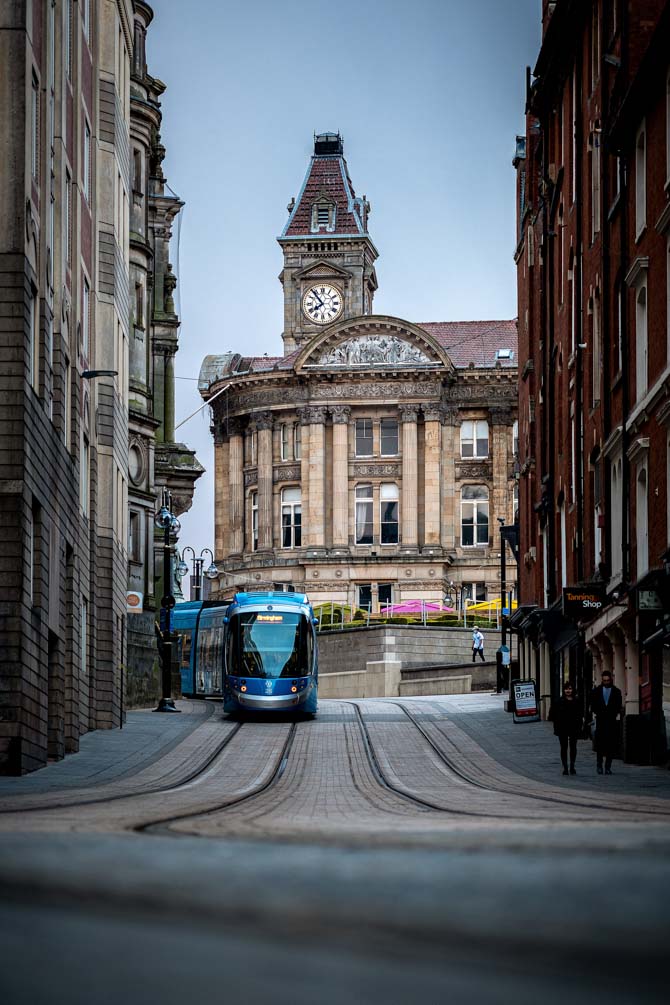 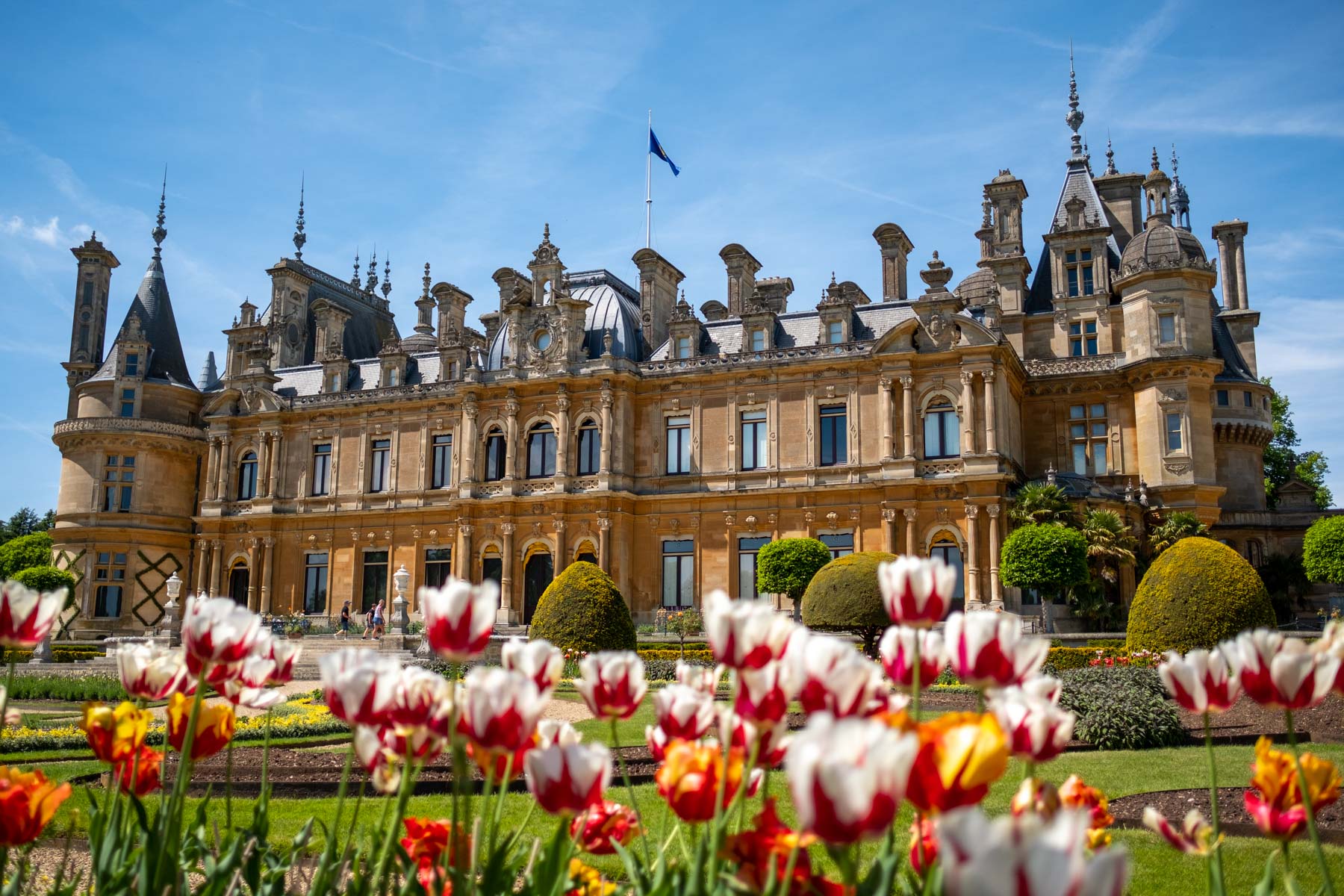 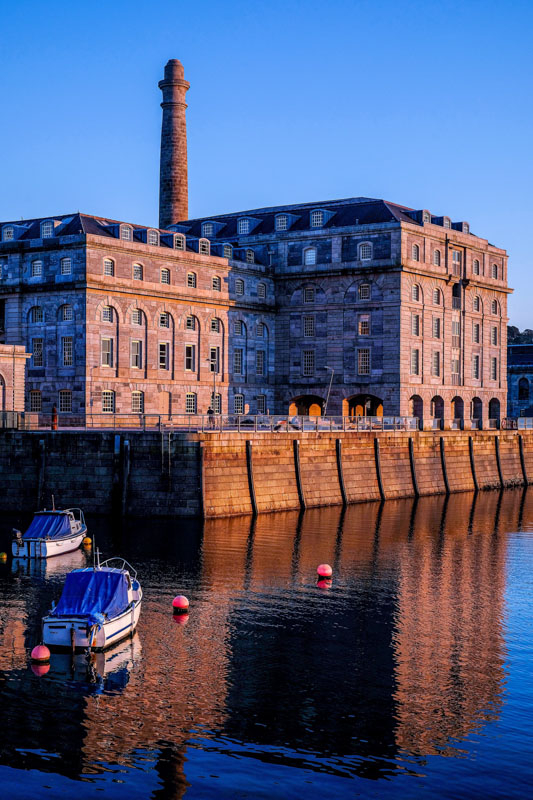 10 things to do in Plymouth, England – Britain’s Ocean City. It was home to Me (Joel) for one month shy of 18 years. Growing up in Leeds, Plymouth was a long way from my birthplace. Leeds being over 300 miles away and landlocked! Stacey grew up in mid-Cornwall, 30 or so miles away and it was our joint home for almost six years. 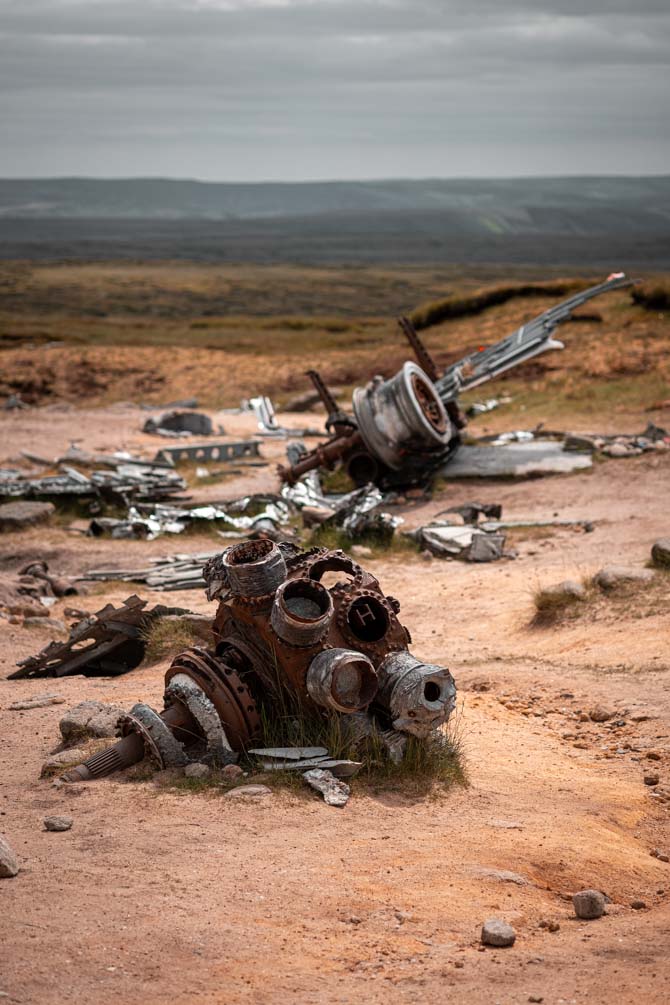 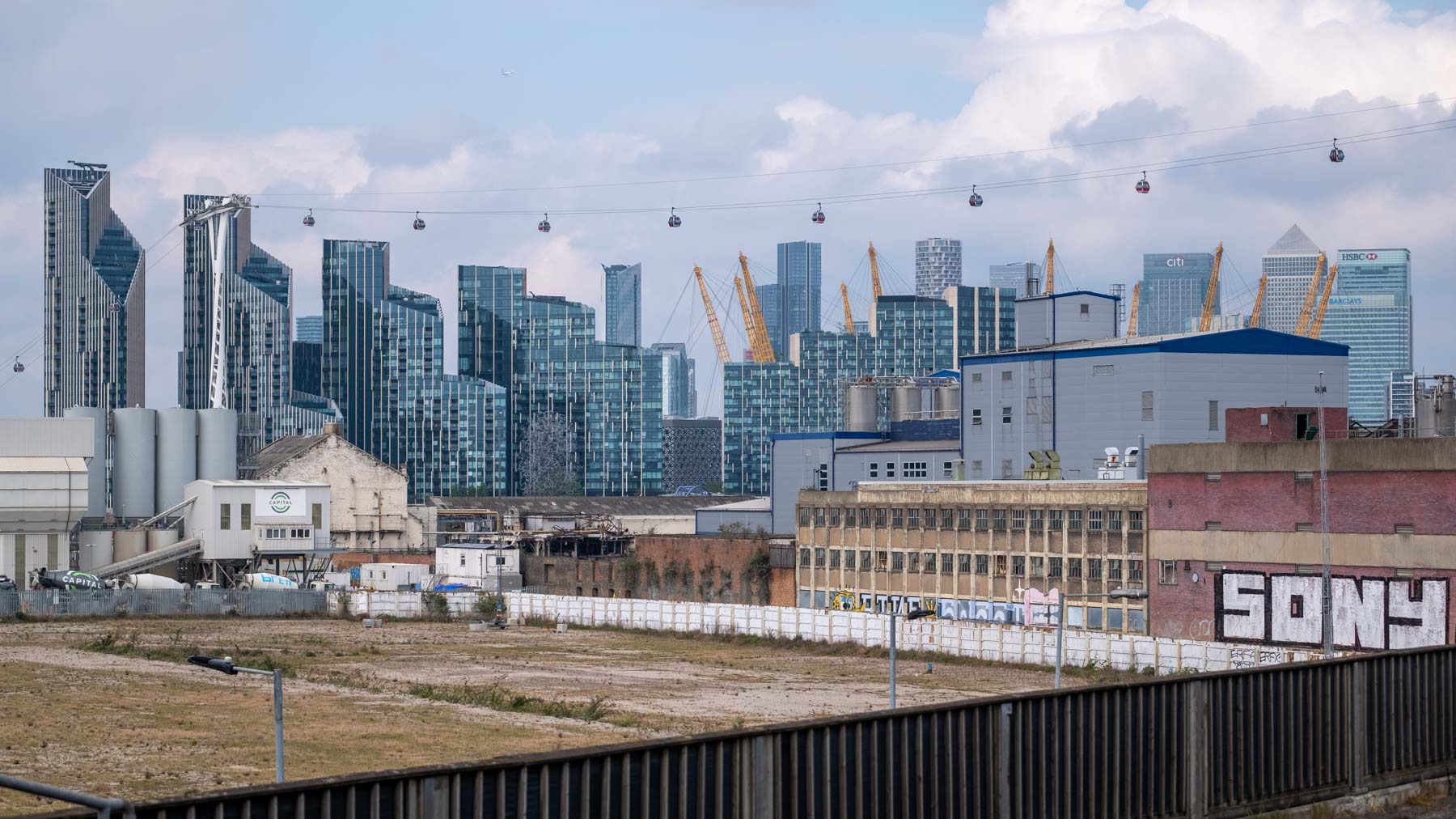 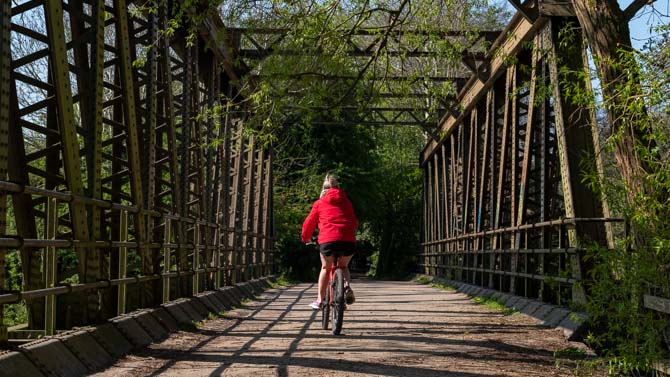 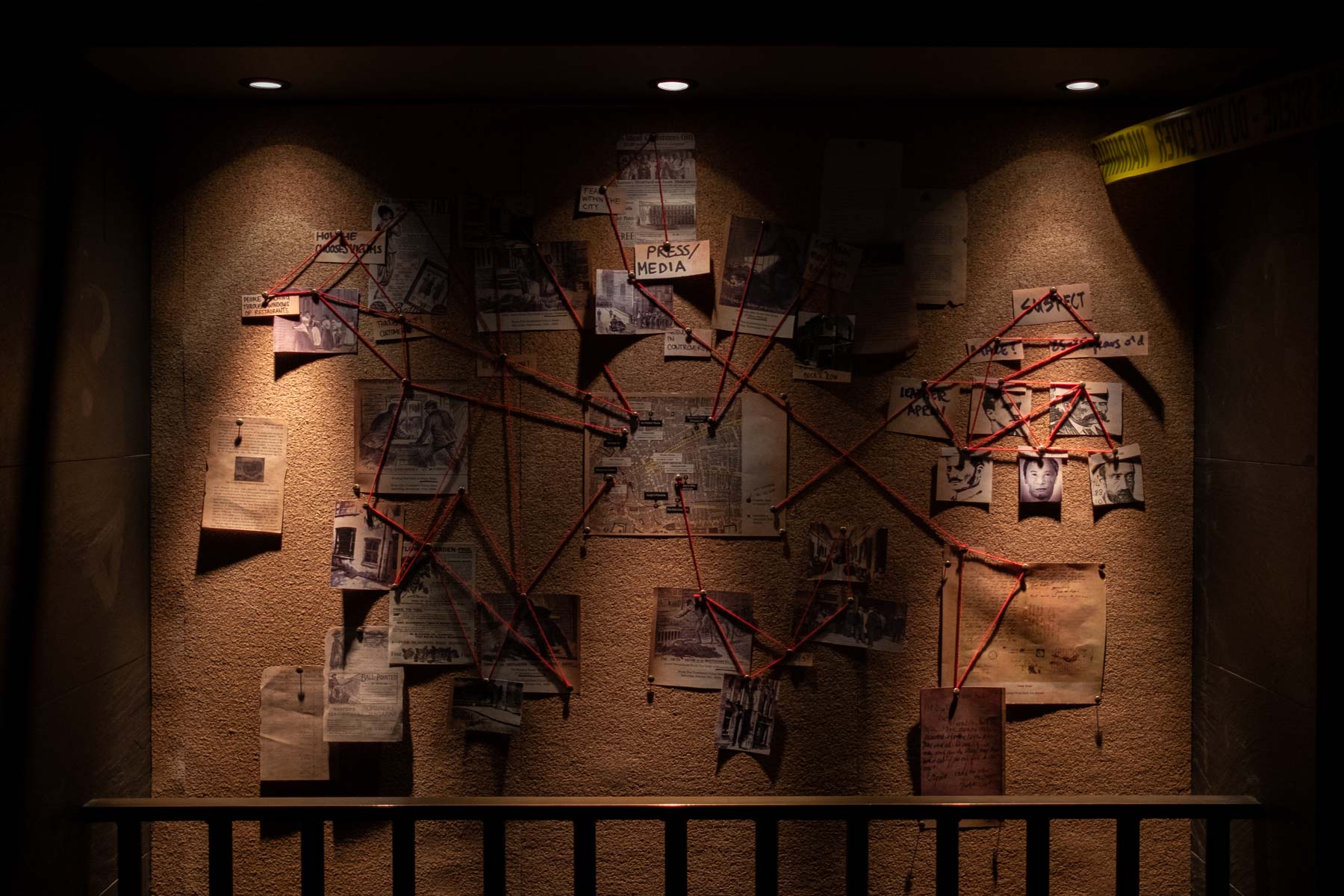 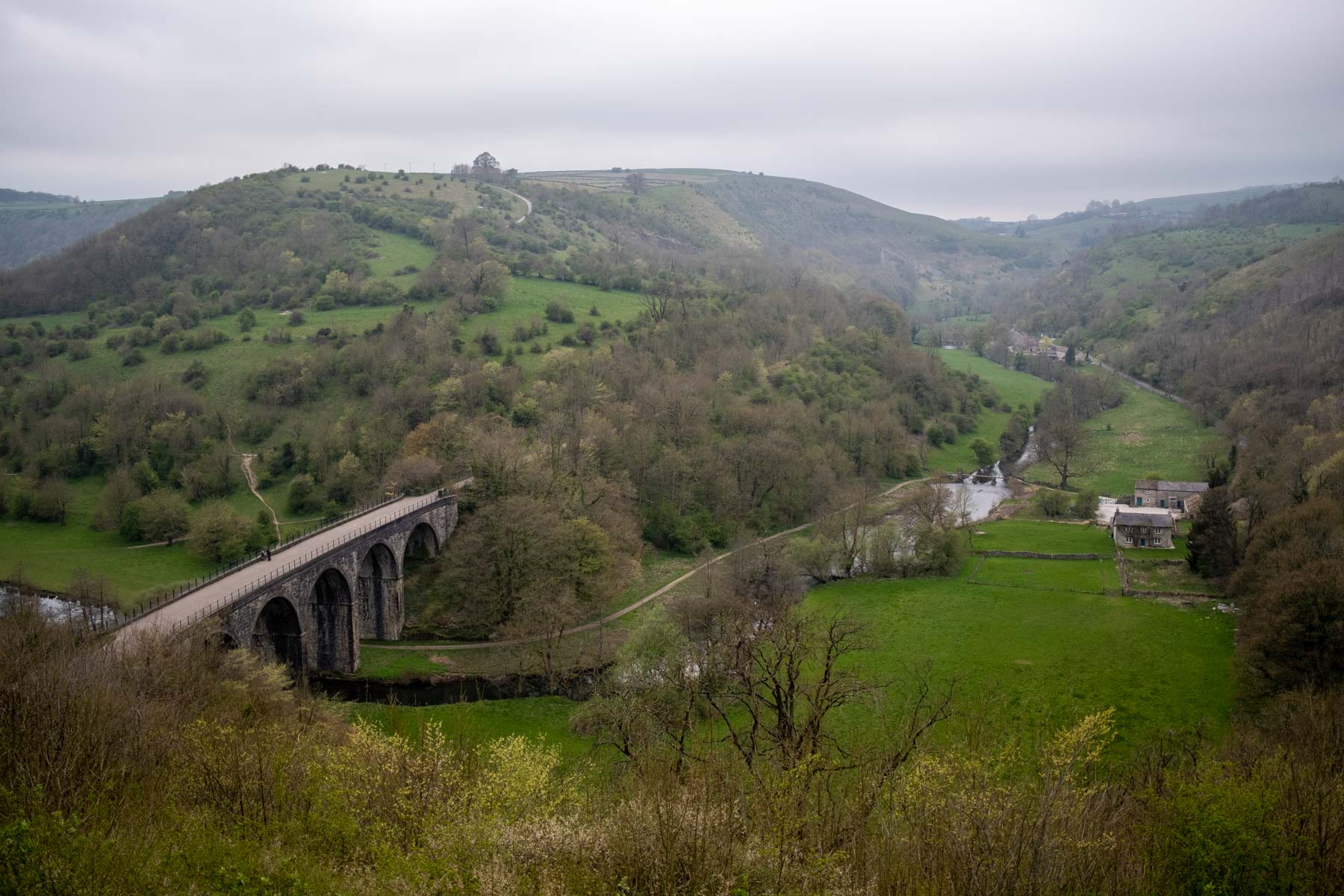 Before I get into the list of the 10 best places to visit in the Cotswolds, let’s talk a little about the place… When I think of the Cotswolds, I think of an area that is quintessentially English. If you want a taste of the best of what England has to offer, look no further than the Cotswolds. You will fall in love with the rolling hills, history, thatched cottages, and romantic views. 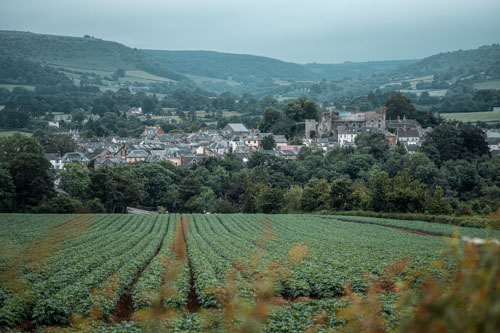 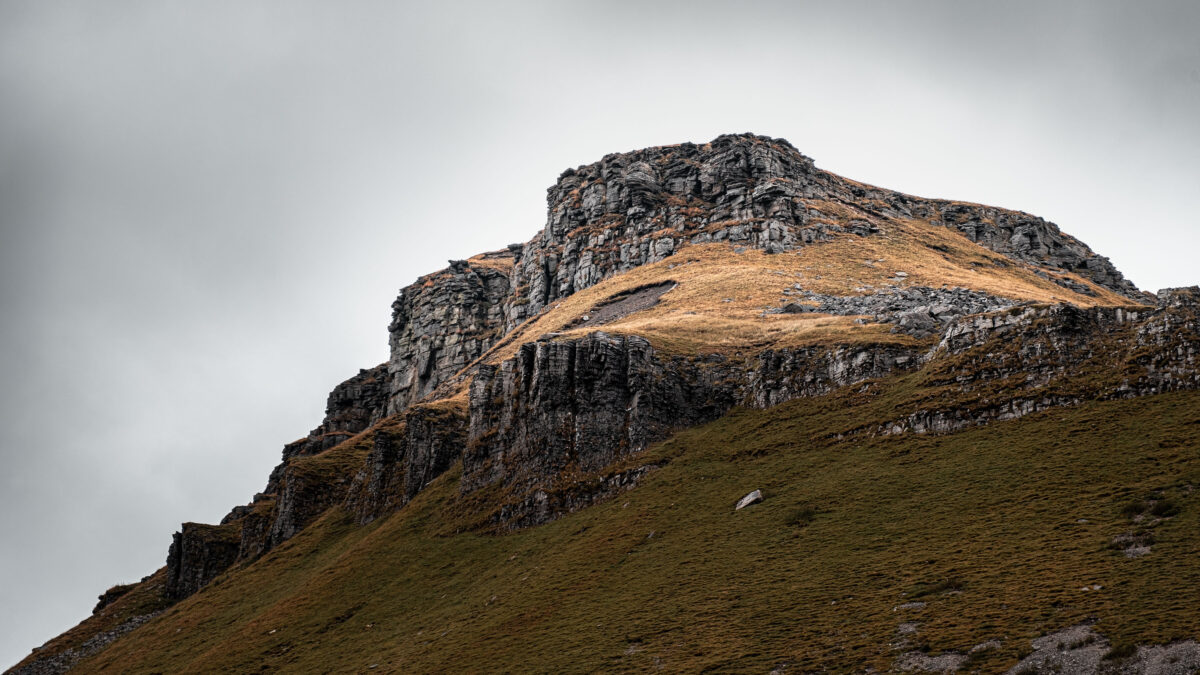 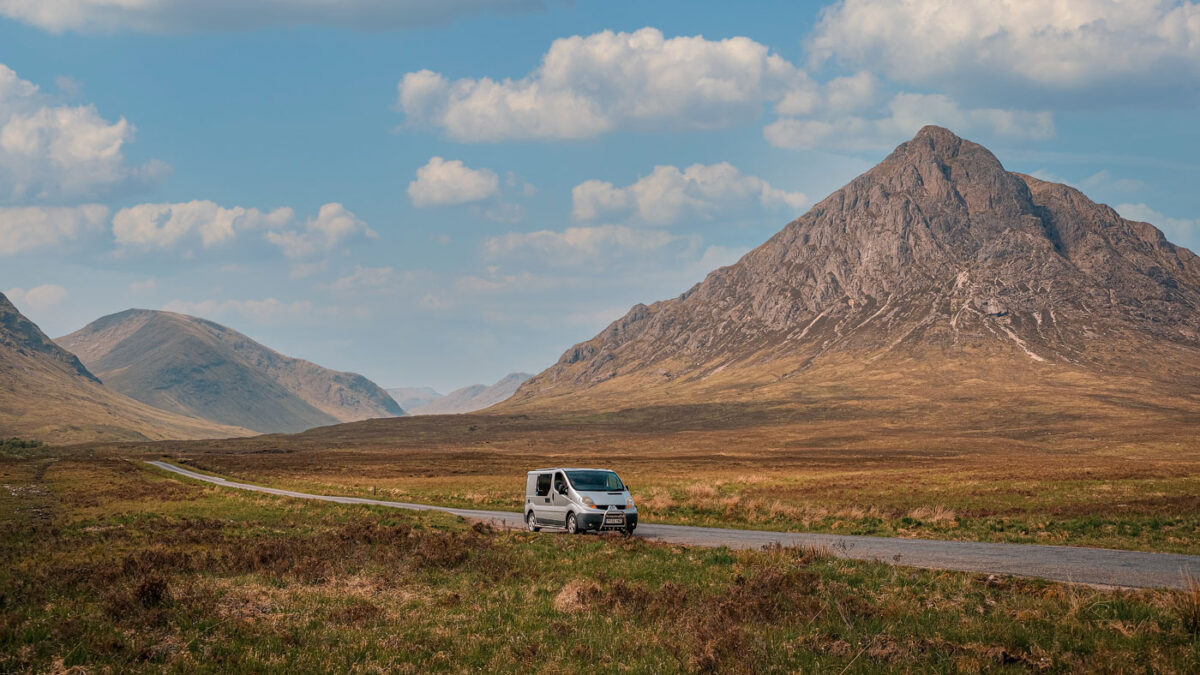 A Scotland road trip Part 2! Welcome to part two of our Scottish road trip. Read to the bottom to find out how many miles we drove, how far we walked and how much we spent. We mentioned the blistering temperatures when we walked up Ben Nevis. Undoubtedly, we had the best of the weather on our Scotland road trip, with nothing but sun and warmth. Apart from at the top of Ben Nevis, of course.

We use cookies on our website to give you the most relevant experience by remembering your preferences and repeat visits. By clicking “Accept All”, you consent to the use of ALL the cookies. However, you may visit "Cookie Settings" to provide a controlled consent.
Cookie SettingsAccept All
Manage consent

This website uses cookies to improve your experience while you navigate through the website. Out of these, the cookies that are categorized as necessary are stored on your browser as they are essential for the working of basic functionalities of the website. We also use third-party cookies that help us analyze and understand how you use this website. These cookies will be stored in your browser only with your consent. You also have the option to opt-out of these cookies. But opting out of some of these cookies may affect your browsing experience.
Necessary Always Enabled
Necessary cookies are absolutely essential for the website to function properly. These cookies ensure basic functionalities and security features of the website, anonymously.
Functional
Functional cookies help to perform certain functionalities like sharing the content of the website on social media platforms, collect feedbacks, and other third-party features.
Performance
Performance cookies are used to understand and analyze the key performance indexes of the website which helps in delivering a better user experience for the visitors.
Analytics
Analytical cookies are used to understand how visitors interact with the website. These cookies help provide information on metrics the number of visitors, bounce rate, traffic source, etc.
Advertisement
Advertisement cookies are used to provide visitors with relevant ads and marketing campaigns. These cookies track visitors across websites and collect information to provide customized ads.
Others
Other uncategorized cookies are those that are being analyzed and have not been classified into a category as yet.
SAVE & ACCEPT